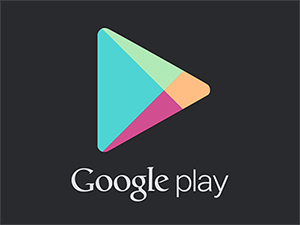 We are excited to announce that Crater Maker has launched on its first platform: Google Play on Android devices! Originally started in January of 2014, Crater Maker has come a long way from the weekend project we took on and evolved into a product we can be proud of. We decided to launch on mobile devices first to get it into the most hands possible. Our next task at hand is addressing any bugs that are reported while working to bring the iOS version to the App Store as soon as possible. Furthermore, a full Steam release is on the horizon as we have already been green-lit. We would like to thank you for your interest in Crater Maker and we hope you enjoy playing it as much as we enjoyed making it! 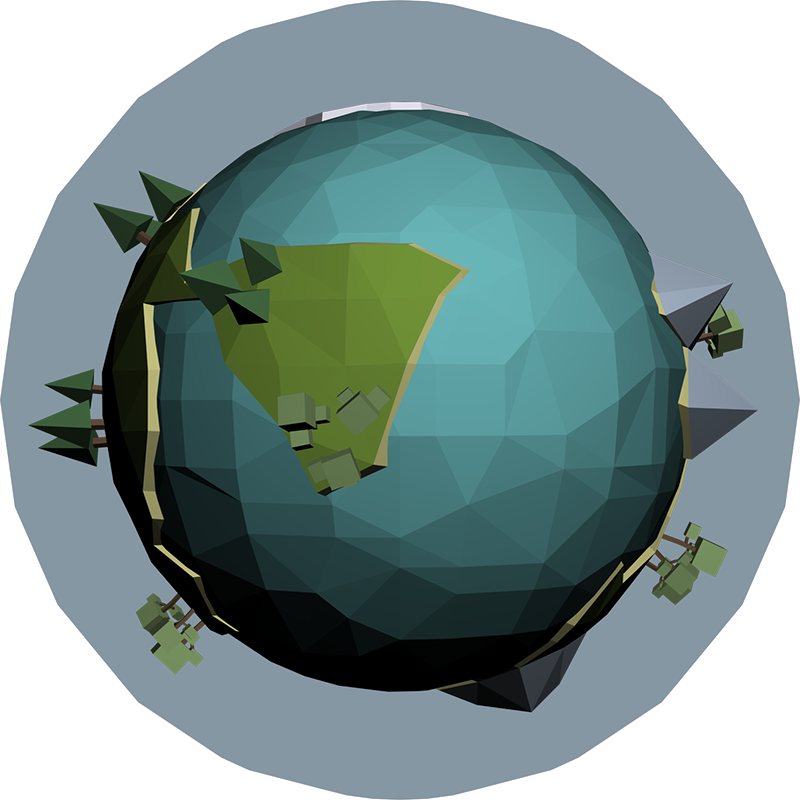 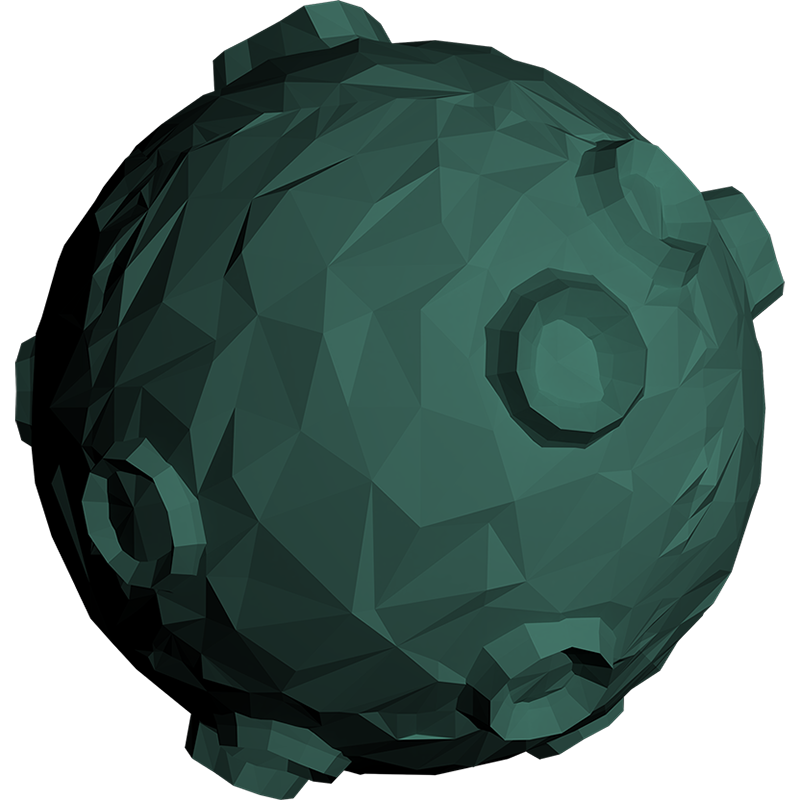